You can redeliver your marketplace purchases through MP or redelivery terminal inworld. Location: http://maps.secondlife.com/secondlife/Favola/46/152/1494
Also, for failed deliveries you can contact Jasmina Weezles in the world or send an e-mail to Furniture011.SL@gmail.com

This could be for several reasons. Mainly, network lag, not enough prims on the land or no build rights. Sometimes an item could be missing from the database. Please visit Second Life’s blog to check the current status of the grid.

No refunds or returns on any copy/not transfer product, please make sure you are satisfied with a product before purchase.

Refunds only in case of double purchases.

We’re sorry, but we’re not available for custom work or commissions at this time – this includes landscaping, modding products, and interior design.

All designs are only sold as they are in the store.

That means you can modify everything about Furniture 011.

Make a copy before you begin editing.

All designs are only sold as they are in the store. We do not sell parts of our item separately.

We do not sell textures, animations, scrips or mesh products separately.

Read the manual first. If that does not solve your problem delete the furniture you have out and replace it with a new version of your inventory.

2. Select “debug settings” near the bottom. 3. In the blank space, copy and paste the word:

4. In the box below, set the number. The recommended setting is as high as 4 to have all your mesh looking as the creator intended.

Unlike increasing your draw distance, this will NOT create lag for yourself or those around you!  And it will improve the look of all meshes.

If that does not solve your problem clear cache.

Open your preferences by clicking ctrl + P, go to the “Advanced” tab and click “Clear Cache”. Then relog.

This is a bug that happens with no balls furniture when multiple sitters are placed in one prim.

The way to avoid this error it is to add additional prims containing an extra script, “SitTarget-Add”. All Furniture 011 furniture has this second script except for some older items. If you need it, please contact Jasmina Weezles.

You can read in the house instruction notecard how much rezz box has to be placed above the land for some house.

Mesh houses need more time for first rezz (2-3 minutes). Even if you see a mess, during the first rezz, stuff will come to the right position.

Don’t save or store the house if you are not satisfied with the position of the house. Better make rezz box 100% transparent and phantom till you are sure that this is final position. After save or store, house cant be derezzed. It’s mean you have to delete everything for new rezz.

If you want to move the house, move the rezz box.

IF the house is still not rezzed well, it’s mean that probably you have not enough prims. You can delete some stuff from rezz box. Rename this rezz box.  House is a copy so you have an original rezz box in your inventory.

A.  After  you`ve rezzed  the house

B.  After  you`ve  moved the house

The elevator must be in a start position, on the ground floor.

After resetting the script the elevator is ready to use

How to reset elevator script?

Media must be ON

Address bar – window on your screen above the TV

# Address bar: Navigate to any URL by typing it into this bar.

# Back and forward buttons: Cycle through previously visited pages. # Home button: Returns the media to this object’s home URL. # Refresh/stop button: Reloads the current page or stops the loading of a page that is in progress. # Magnifying glass/right arrow button: The magnifying glass automatically positions your camera in front of the media, then changes to the right arrow button, which returns your camera view to your avatar. # Window button: Opens the current URL in an external web browser.

Touch the radio to activate the menu, select ‘radio’ and then select the station you would like to listen to.

You can add more radio stations in a notecard.

If some of the radio stations dont work, you can pick up (free) new note card with 50 working radios stations here:

Replace the notecard inside the radio with this updated notecard.

Press “reset” from the menu.

Home securiry: This home security system can be used to protect your land or just to track visitors to your land or shop, and/or to IM you when someone enter your house/shop. Can be configured to send IM when a new avatar is detected and to store in a list, or just to store visitors in a list.

To use Eject function on group land or rented land the ORB MUST BE DEED to the group who own the land. ORB is located above the stairs. If you make the ORB invisible, to find again press: CTRL+ALT+T and you will see the ORB as a transparent red ORB.

Users will be warned and eject.

Easy to operate, easy to install, is menu controlled. Scan distance can be setup from 0 to 96m. Can be operate by the owner or you can specify a list of users who can operate the ORB.

visits – show visitors list im on – set notifications by IM to on im off – set notifications by IM to off Empty list – delete visitors list status –  show Security Orb actual settings Range+10 – increase detection range with 10m Range -10 -decrease detection range with 10m Timer xx seconds – intruders will be warned and ejected after xx seconds hide orb – hide security orb show orb – show security orb Eject ON – users not on whitelist will be ejected Eject OFF – visitors will be just registered Group ON – users wearing the same group as the orb group and users in the whitelist will not be ejected Group OFF – only users on whitelist will be allowed if EJECT is set to ON Show Whitelist –  display users on the whitelist Show Admins – show users who can operate the orbs reset – reset the orb to default values *** Atention: this will delete all names not in the notecards !!!

You can add anytime names to the notecards via chat commands, but keep in mind that if you add named to the whitelist or owners notecards, when you rezz again the ORB or if you press RESET, in these lists will remain only names from the notecards !! This option is usefull is the ORB is deed to the land group because you can’t edit the notecards until you return the ORB to you.

ATTENTION You have to write USER NAMES, not SL names.

All named on the notecards are case sensitive, meaning Manu Beltis is not the same name as manu beltis.

To be able to add or delete names from the lists, you must have the name in owners notecard or you must be the owner of the ORB.

ATTENTION You have to write USER NAMES not SL names.

– Sub Controller You can choose to sync or not-sync this controller. If synced it will not have its security system for each floor, it will use the main controller’s list. If you choose to not sync it will function as its own separate security system and door access list. ☛Lights – intensity, 65 colors ☛Radio – antenna must be rezzed and deed with the group. ☛Tinted windows – Discordia house – open, close, shaded – from a menu. – Triton house – manual – only bedrooms. – Eden house – curtain – manual

Customer Service Troubleshooting Read the manual first. If that does not solve your problem delete the furniture you have out and replace it with a new version of your inventory. Powered by WordPress | Designed by Tielabs
© Copyright 2013, All Rights Reserved 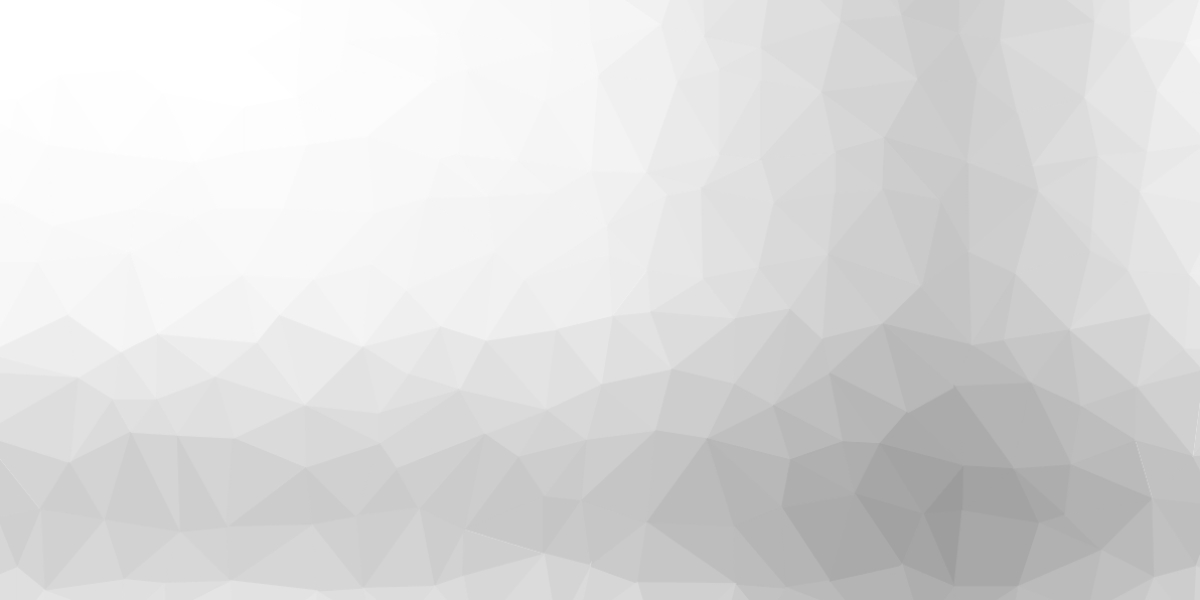